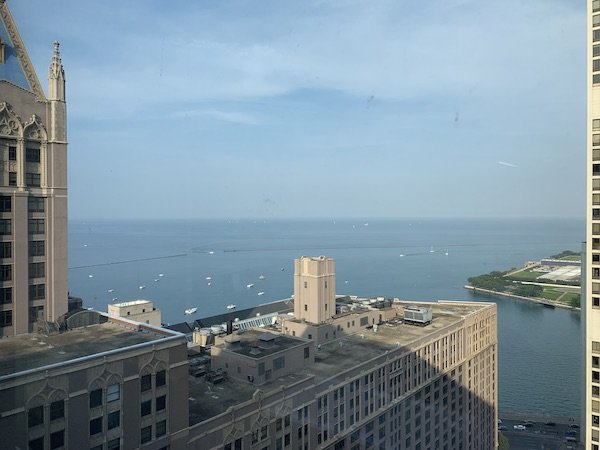 Early in our relationship, I told a joke and it became the metaphor for everything in our lives. These two musicians decided they were going to the jazz festival in Montreux, but they always flew. One says, “We should take one of these cruises, man, and just get out there and have four days and just lay out and see what that side of life is like.” So they were out in the middle of the Atlantic. And the water was calm and glassy. The moon hung high in the sky. The musicians broke out a spliff, a reefer, and they lit up and took a hit, gazing quietly out at the magic of the moon and the water.

The first musician said, “Man, look at all that water.”

And the second musician said, “Yeah, and that’s only the top.”

A Misunderstanding, and the Dude Abides