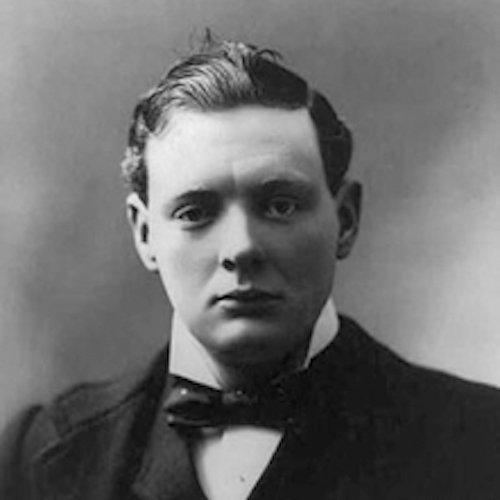 Just found an interesting quote attributed to Winston Churchill, not that that in itself is interesting, but here it is:

Thanks, Winston, for this clarification, and with a distinctly British way of saying “Sir”, as heard toward the end of “The King’s Speech”, after thatWinston tells George VI about his speech impediment, I sign off: “Sar!”

PS: As a designer I’m an optimist…

How To Park in Florida