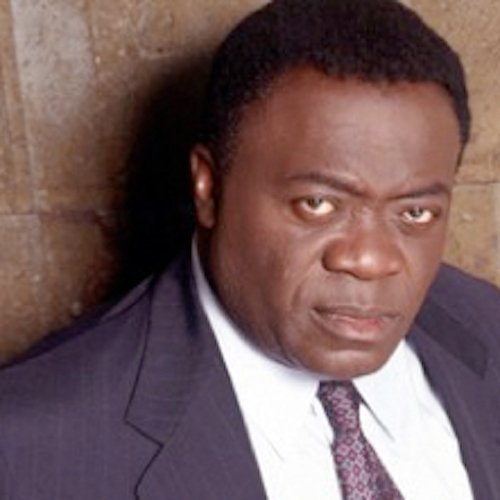 Al Giardello, better known as Gee, commander of the Homicide unit in the TV series Homicide: Life in the Streets, Season 3, Number 4: Crosetti, gave a brief monologue in response to one of his detectives committing suicide:


“In the old days the Italians wouldn’t bury a suicide in a graveyard or consecrated ground. They take the body out of the village and dig a hole at the point where two roads cross: Il croce di due camini. The crossroads. The Italians believe that should someone come through the crossroads, and choose to end his life, then he should be buried where those who had the strength to go on, could walk over him.”

On Learning When and Where Things are in Season

November in the North Country